Rec.0 is the eclectic festival of fashion, culture and gastronomy that takes place twice a year, and only for four days, in the Rec neighborhood of Igualada.

The old factories and tanneries in the old industrial district of the city are temporarily transformed into pop-up fashion stores where major local and international brands and independent and emerging fashion designers sell their stocks and samples at unique prices.

Each edition of Rec.0 is different. New spaces are opening up, many of them unknown, and new brands are also being incorporated, creating an essentially changing circuit. A visit to Rec.0 is a good opportunity to find discounted items from prestigious brands or discover new proposals that are revolutionizing the world of fashion in a metamorphic setting. After the four days of Rec.0, the neighborhood returns to normal, with an activity that mixes the tanning industry with design studios and other professions.

But Rec.0 is much more than fashion. Cuina de carrer is the street food festival that, in each edition, gives flavor with hundreds of proposals and more than 40 food trucks and pop up bars. Culture and, in particular, music, also have their space with a careful and constant program of concerts with local and national artists, of diverse and contemporary styles, distributed in different spaces of the Rec.0 circuit.

Rec.0 was born in November 2009 by a group of six people committed to the Rec neighborhood, who wanted to make it known to as many people as possible and link it to the creativity of the fashion world. After several editions, Rec.0 has become a reference fashion, heritage and culture event in Catalonia that is organized twice a year. 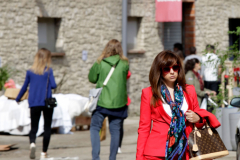 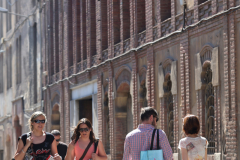 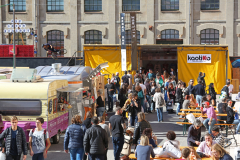 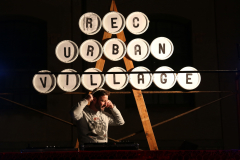 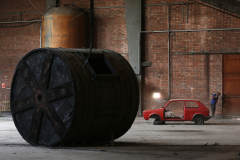 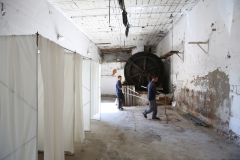 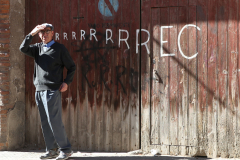 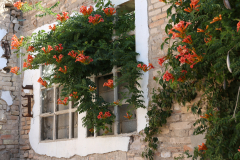 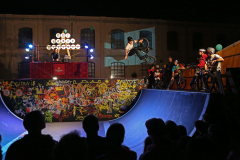 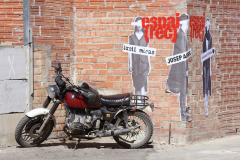 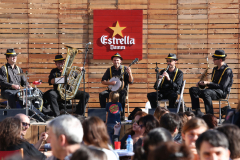 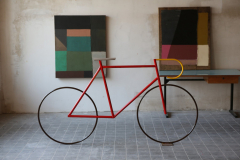 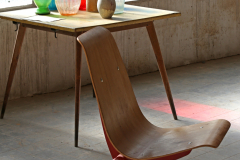 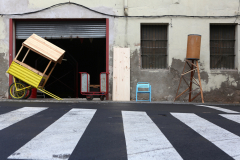 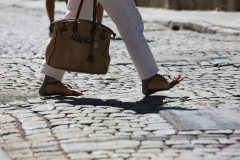 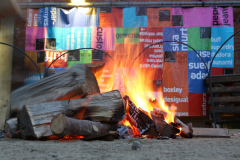 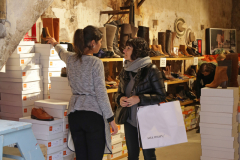 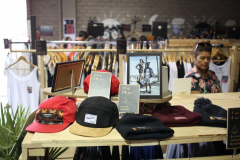 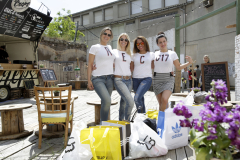